Watching Over The Flock

If anyone aspires to the office of overseer, he desires a noble task. 2 Therefore an overseer must be above reproach, the husband of one wife, sober-minded, self-controlled, respectable, hospitable, able to teach, 3 not a drunkard, not violent but gentle, not quarrelsome, not a lover of money. 4 He must manage his own household well, with all dignity keeping his children submissive, 5 for if someone does not know how to manage his own household, how will he care for God’s church?

Was baptized into Christ in 1968 at age 18.  He and his, Sue, have 6 children and 8 grandchildren.  Marc  and Sue both served on the faculty of Freed-Hardeman University (36 years and 25 years respectively) before retiring in 2009.  Marc was chairman of the Communications Department at the University.  For a period of time he taught at Lincoln Memorial University.   He currently teaches classes for the University of Tennessee at Martin.  They moved to East Tennessee in 2010 and placed membership with the Great Smoky Mountains Church of Christ.  Sue and Marc are both primary-grade Bible class teachers at the church.  Marc served our military for several years before retiring as a Lt. Colonel.   We are blessed to have Marc serve as one of our elders.

Raised in St. Louis, Missouri and is married to the former Cathy Spivey.  Mark has lived in Sevierville, Tennessee since 1991. After graduating from Harding University, he and Cathy moved to East Tennessee. He began with a job in advertising, which was his college major. While in this vocation, he found an interest in the retail business and worked in hotel and retail management positions until 2001.  He then transitioned to a job with a local family owned business in sales with Knoxville Bolt and Screw, with whom he is presently employed.  This allowed him to become more involved with the work of the Church.  Mark and Cathy have 3 boys, Hunter, Geordie, and Samuel. Mark has served as youth minister for the Great Smoky Mountains Church of Christ since 2004. He has worked for several years with education at GSMC and also began helping with the benevolence outreach.  Cathy teaches at Sevierville Middle School. We are blessed to have Mark serve as one of our elders. 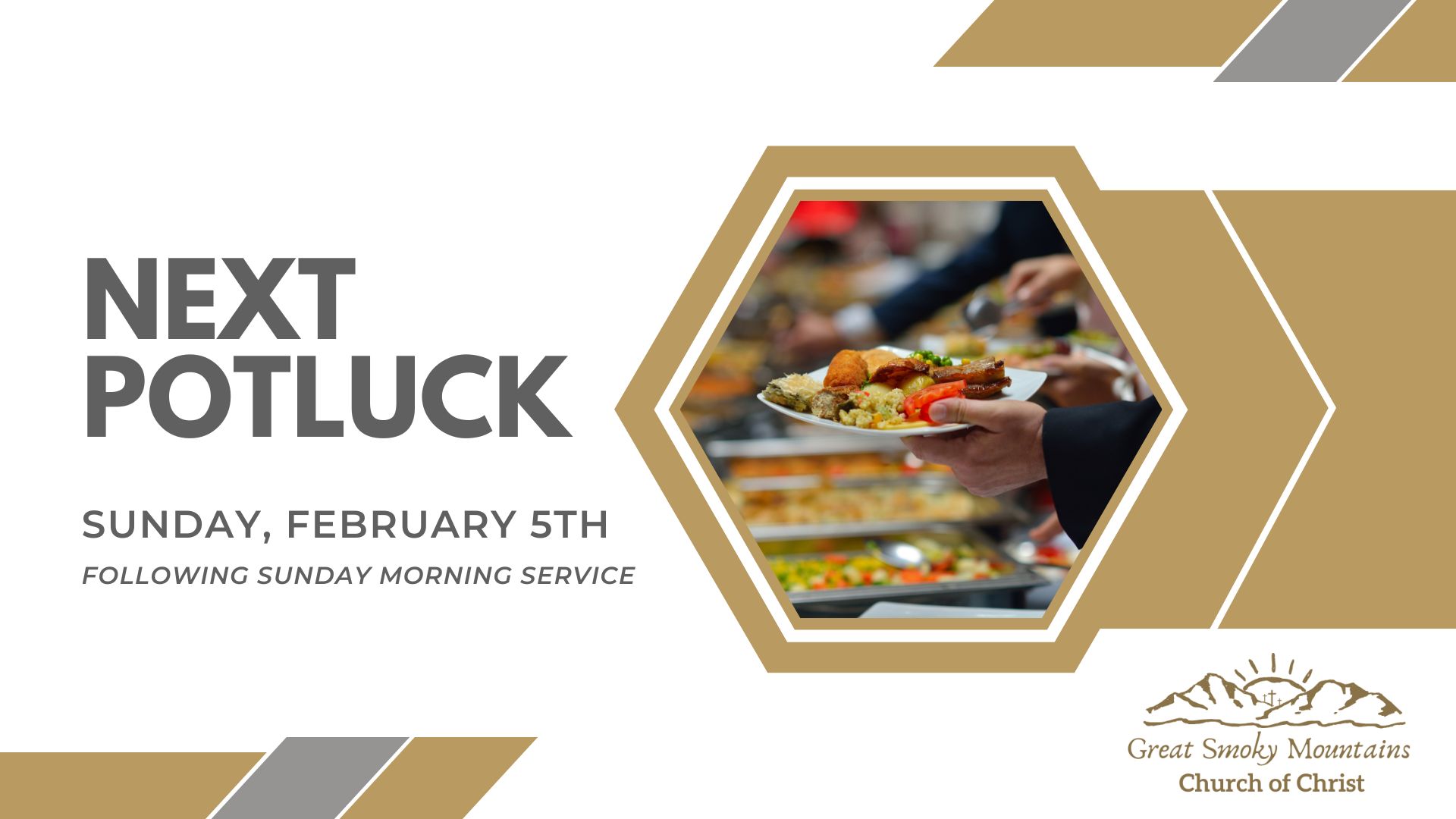